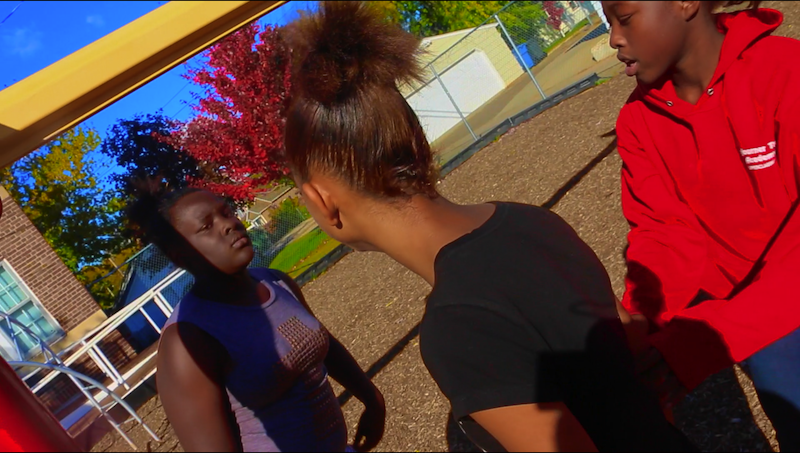 For 8 straightÂ TuesdayÂ afternoons (October 7 – December 2) an upstairs classroom in North Minneapolis bristles with the energy of 11 Sojourner Truth Academy students and 3 STA staff members.Â Â  The goal is to corral the studentâ€™s efforts into writing, shooting and editing original short films. The program will end with a screening of the film for STA students and staff (and of course…popcorn).

Two common themes have emerged thus far; basketball & ninjas.Â  Before you jump to any conclusions that this is gonna be just another derivative basketball-throwing ninja musicalâ€¦well I dare say, youâ€™re wrong.Â  Actually I have no idea where these short films are gonna land.Â  And thatâ€™s the glorious process of it all!Â  Tune back in December to see the final films. 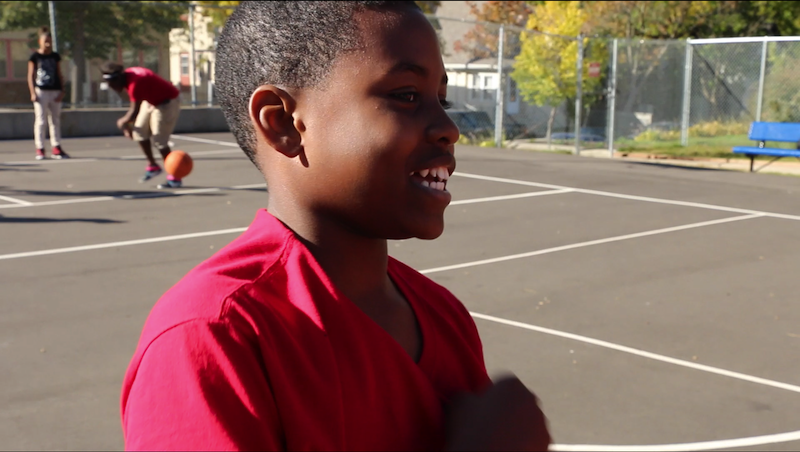